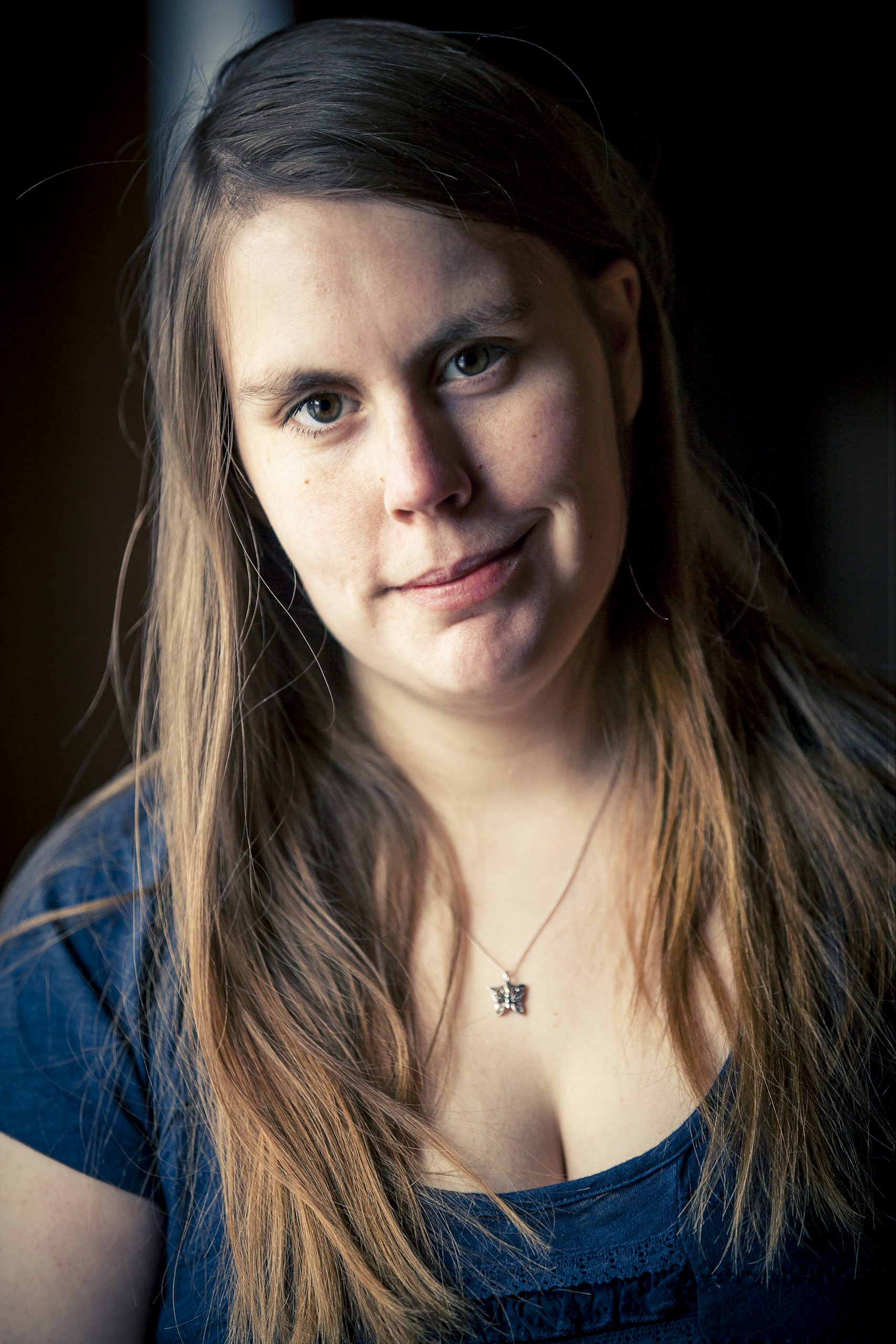 Marit Fält is a multiinstrumentalist brought up in Norway of Swedish parentage. Growing up playing Swedish traditional music on the fiddle, she is perhaps best known as a Låtmandola player and is a leading proponent of using plucked instruments in a range of ways – equally as comfortable to lead as to accompany. Having graduated from Newcastle University with the highest performance mark ever achieved, she has toured internationally with a range of artists. Most known for her duo with Rona Wilkie, she is also gaining a reputation for her work as a composer – she has composed a soundtrack with Rona for BAFTA nominated documentary Sixteen Years till Summer, and premiered her New Voices commission Irrationalities in Celtic Connections 2020. Recently she released the Gaelic Christmas EP ‘Nollaig’ with Rona and 2022 will see her release albums with trio LYRE LYRE and her debut solo album.