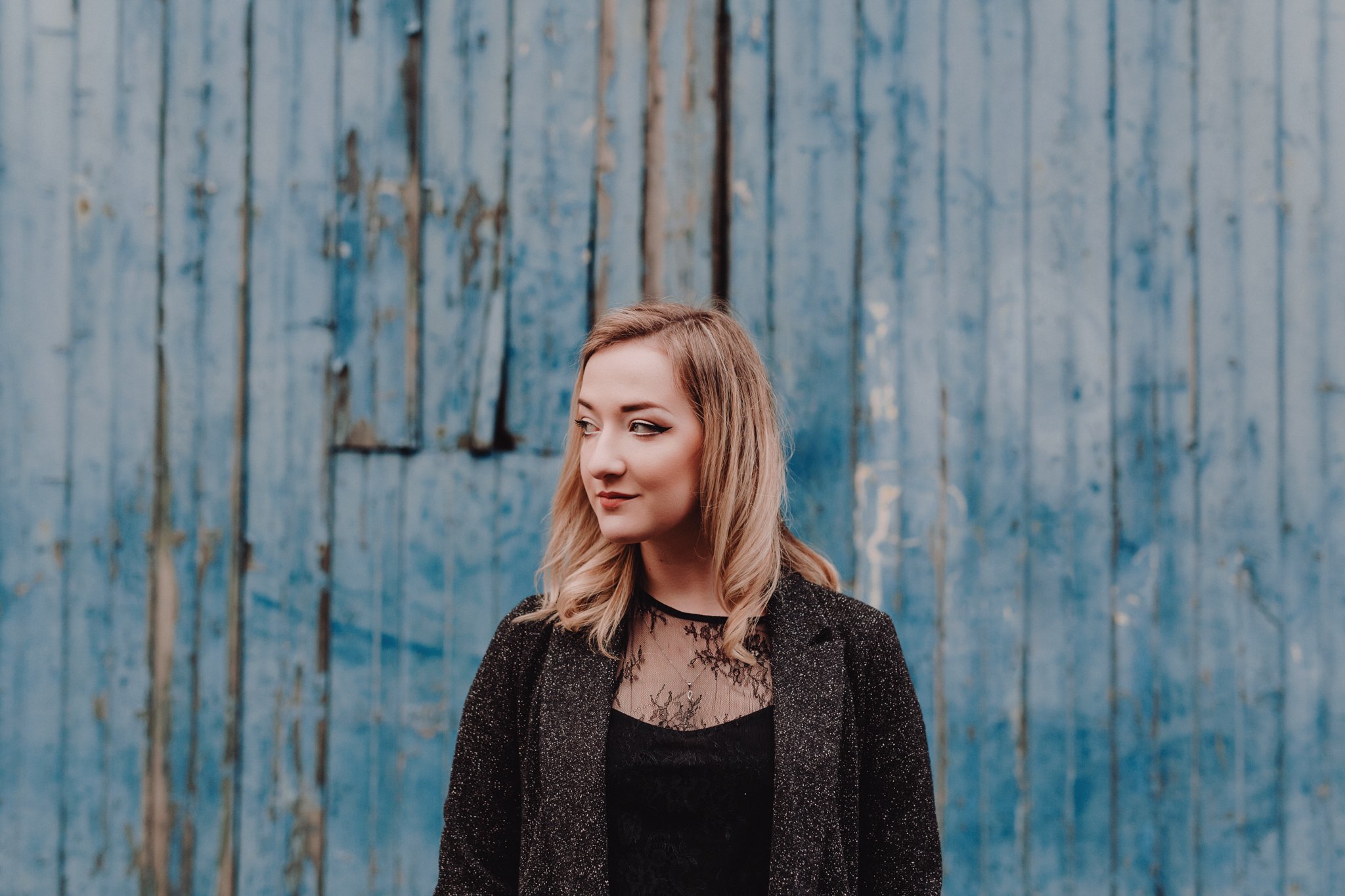 Thanks to Elly Lucas for the photograph

Aberdeenshire folksinger, Iona Fyfe, has become one of Scotland’s finest singers, rooted deeply in the singing traditions of the North East of Scotland. In 2021, she became the first singer to win the coveted title of Musician of the Year at the MG ALBA Scots Trad Music Awards. Iona is a fierce advocate for the official recognition of the Scots Language, leading a successful campaign to pressure Spotify into recognising Scots and add it to its list of languages. Honoured at the Scots Language Awards with the title of Speaker of the Year in 2021, Iona performs both folk and pop songs in the Scots language, remaining true to her rooting in tradition. Iona has featured in several publications including The Sunday Post, The Financial Times, The Wall Street Journal and The Times. She won the title of Scots Singer of the Year at the MG ALBA Scots Trad Music Awards in 2018 and was described as “one of the best Scotland has to offer” by Global-Music.de