Over the years SMG has run a number of community projects. In addition to this, SMG students have been encouraged to take their music out into the community, which they have done in a variety of ways. Several groups began life within SMG and have since become successful independent projects, and other groups have linked up with us to offer more music opportunities.

Between 2010 and 2018, SMG ran several Inspire projects which worked in partnership with a variety of homeless and mental health charities to give people who needed greater support the opportunity to take part in music. Inspire ran in a variety of ways, including groups within partner projects, one-to-one sessions and the Inspire Choir. Inspire had over 8000 attendances, and people supported to create their own music and perform in the community. To find out more, visit the Inspire resources page.

Café Ceilidh is a friendly day-time traditional music, song, poem and story session, held in the Storytelling Court at The Scottish Storytelling Centre from 2-4pm. Singers and musicians from SMG who would like to perform are most welcome as are non SMG folk! Bring a turn and join in! If you would prefer to listen you are very welcome too. This is a real confidence builder for those who are new to performing to an audience, and fun for those who are more experienced. Free!

**not currently running due to COVID-19 restrictions. Please check back for any updates**

GROUPS WHO RAISE FUNDS FOR SMG

Ceilidh Caleerie, grew out of SMG’s Wednesday night playing for dancing class, and they regularly play for community and charity ceilidhs (for a small donation to Ceilidh Caleerie funds). Ceilidh Caleerie’s policy is to play at events for good causes which couldn’t otherwise hold a ceilidh rather than competing with professional bands, but they do offer a full ceilidh complete with calling, and have their own PA system. Contact the band through their website: ceilidhcaleeriedanceband.wordpress.com

Nigel’s Allstars are members of a Scots Music Group mixed instrument class led by Nigel Gatherer. A number of students in the class decided that they wanted to share the pleasure they took from playing Scots traditional music by taking their tunes and songs out of the classroom and in 2010 the band was born.

Nigel’s Allstars play in day care centres, hospitals and for isolated groups in the community. The band members themselves benefit hugely from the connections they make throughout the city and from the happiness their playing brings.

They are also available to play for smaller community and charity ceilidhs, and for other events for charities, in return for a donation to Scots Music Group. Please email [email protected] for more information.

This group busks, by invitation of Balerno Village Trust, at their Farmers’ Market, which takes place on the second Saturday of every month in Balerno’s pedestrianised Main Street (excluding January). The Trust kindly provide a gazebo in the event of poor weather! The set list is sent out to participants in advance of each busking session and new tunes are added by mutual agreement. Proceeds are donated to Scots Music Group. 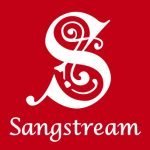 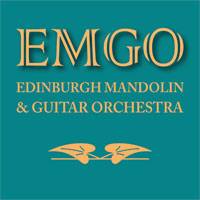 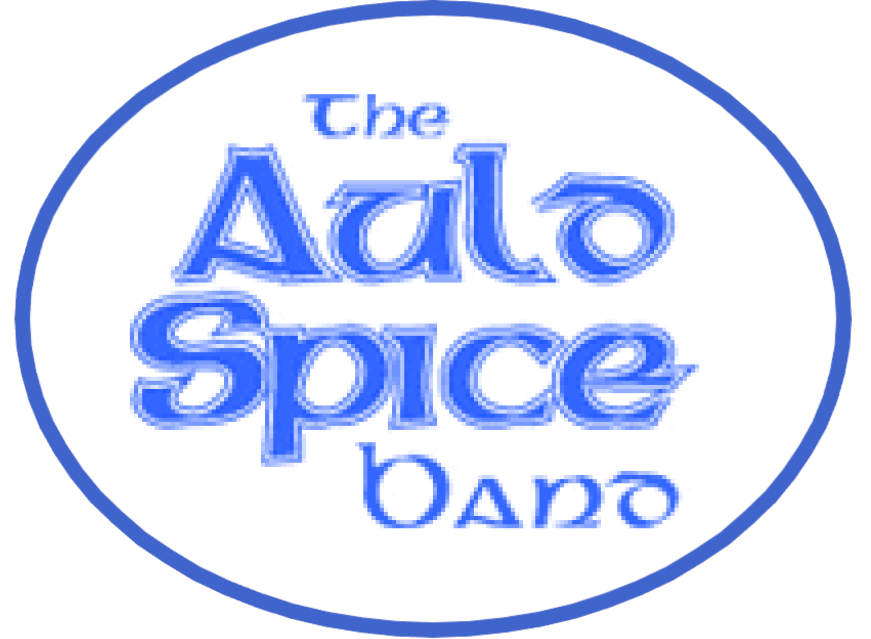